In 2012-2015, we participated in two cooperation projects led by the European League Against Rheumatism (EULAR). We started with an international survey of the needs and limitations of young people with rheumatic diseases in 18 languages, and on the basis of this, a strategy for the involvement of young people with rheumatic diseases was developed.

We helped draft a research report, a fact sheet for six countries, and led a strategy project that involved young people in a large umbrella organization and created a new youth representative body.

In 2013-2015, we participated as a partner in the project “People and places” led by GrundtvigLifelonglearning. The theme of the project was to bring different generations closer together and to promote interaction through art.

Mental health on the islands, 2014

In 2014, we conducted 10 lectures and seminars on mental health in Saaremaa, Hiiumaa and Läänemaa, and individual counseling for 60 psychologists and psychotherapists. 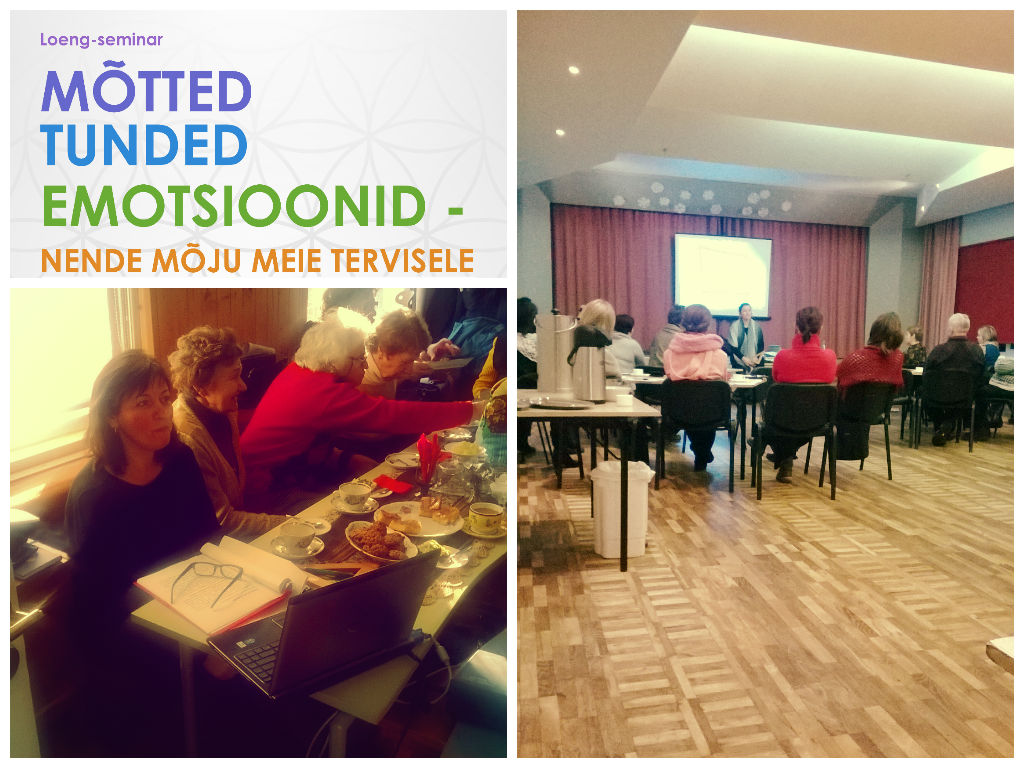 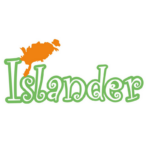