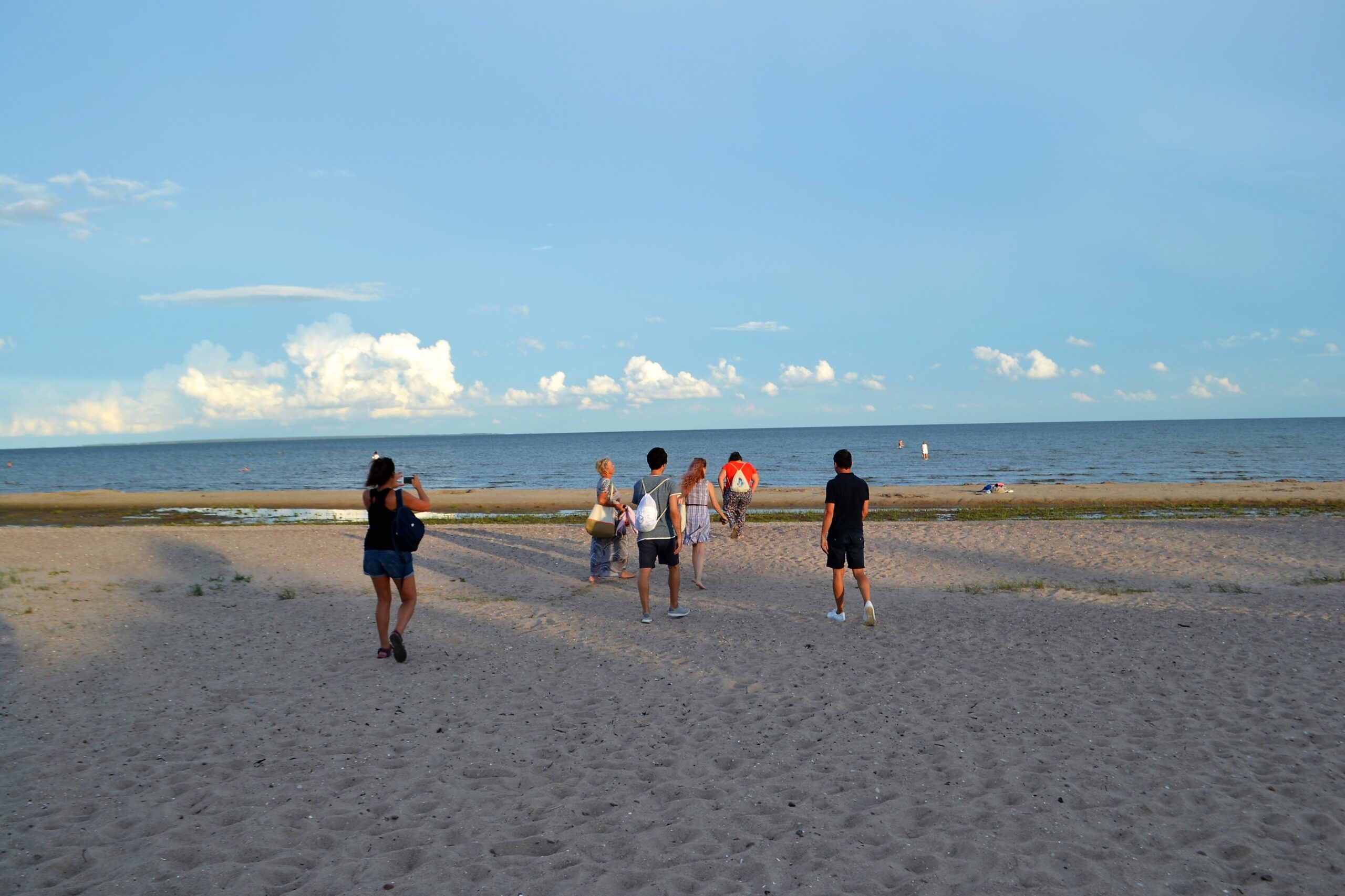 0
Share
How to create a digital way of communicating or smart solutions that would be used by both young and old and that would bring different generations closer to each other in rural areas? Representatives of Portugal, Spain, Greece, Romania and Estonia discussed this in Kuressaare on August 4-5 in the framework of the CommComm project interim meeting.

The international project in which NGO Islander participates, is an Erasmus+ funded program and is called “Communities Communication”. The aim of this project is to bring young and older people closer to each other and to improve digital skills so that no one should feel like a outsider in a rural area or lose important information.

The project first conducted an online survey of different age groups in each participating country to find out how much social media is used and how confident users feel when communicating online. It turned out that all age groups in each participating country, both 16 and 60, still preferred to communicate in real life, although they found it easier to express themselves online in some places. It was also acknowledged that there is a gap in digital skills and communication between young and older social media users, which would be bridged by events and gatherings bringing together different age groups.

Today’s younger generations use the Internet a lot to search for information and, for example, to sell their products and services. However, this means that a lot of important information may not be available to older people precisely because they do not like everyday internet use, do not have the skills to use it or do not have access to the internet.

In order to bring different generations closer together, a number of exciting solutions are being developed within the project and various great events have already taken place. For example, recently on the island of Lesvos in Greece, there was an exciting workshop on emoticons, which produced new emoticons expressing different emotions, which were also artistically painted on the walls. Emoticons are one of the keywords of the project, because this is where digital communication is seen as an important solution for bringing different generations closer together. At the same time, the older people who participated in the study described above admitted that the word “emoticon” is new to them and that they do not use emoticons much in social media communication. In Kuressaare, the representative of Portugal, Cláudio Barroca, also held a small workshop on emoticons, the content of which was to find out through role-plays whether we express emotions in a similar way.

As a result of the project, a so-called toolbox will be created for specialists who work with young people or are exposed to intergenerational communication. One of the help materials is, for example, informative cards, where you can find information about people with different skills and places of interest in the local community. A new mobile application, Comm.comm is also being developed, which, with its clear and simple graphical solution, would be a good tool for communicating with both young and older members of the community. Also under the leadership of a Spanish partner, training is being completed in the online tool Moodle, which would help improve digital skills and communication on social media.

However, at the initiative of Estonia and Romania, a handbook for specialists dealing with this topic (for example, supervisors, youth workers, etc.) will be compiled on the basis of the above-mentioned outputs. In addition, a conference on the project is expected in the spring.

See photos from our FB.